A Gutsy Person Who Made an Impact on Our Community

In the 1940s Beaver County did not have an animal shelter.  When an animal outlived its usefulness or became burdensome, drowning or dumping it was an acceptable practice.  This was an intolerable situation to Lois Glenn Wolfe.  She would take stray dogs to her New Brighton home where six wooden barrels served as kennels.  After nursing the dogs to good health, she would have them spayed/neutered at her own expense.  She then attempted to find them homes by relying on friends or neighbors or putting ads in newspapers.

In 1947, Lois convinced a group of her friends that Beaver County needed a humane society. After much hard work, in 1950 the Beaver County Humane Society received its corporate charter as a non-profit, tax-exempt, charitable organization authorized to operate an animal shelter and to conduct all such business and activities regarding the interests of animals in the State of Pennsylvania.

Mrs. Wolfe died on July 18, 2004 at the age of 92, but her vision still lives on in the mission of the Beaver County Humane Society:  “To protect all domestic animals by providing shelter and care; adoption services; investigation, correction or prosecution of cruelty or abuse situations; education programs; and promotion of the concepts of kindness and respect for all living creatures throughout Beaver County.”

A History of Growth

In its infancy, the shelter started out as a fenced area behind Beaver Falls High School.  Homeless cats and dogs also received shelter in an old house and abandoned truck bodies in West Mayfield and in hillside doghouses on a farm in Beaver Falls.  Expansion required that the shelter be moved to Industry where chicken coops were renovated into holding pens.  The next big move came when the Society purchased land in Vanport and built a cement block building.  However, construction of PA Route 60 and the Vanport Bridge over the Ohio River forced the Society to look for another location.  The resulting 2,700 square foot shelter was built in Center Township on property leased from St. Joe Minerals Corporation. The building was first occupied in 1968 and was named in honor of Lois.

Over the years the shelter continued to expand and improve to further benefit the animals and the community.  In 1972 a medical-surgical room was opened, and in 1984 a new 1,500 square foot medical clinic was added to the existing shelter.  A new enlarged cat room and a separate puppy room were added in 1990.  1991 saw the construction of a pavilion covering 20 outside dog runs, and the office and reception area was remodeled in 1996 adding a visitation room for potential adopters.  The shelter officially entered the computer age in 1998 with the installation of a six-computer network.  New concrete block runs were constructed in the kennel in 1999 and the HVAC, lighting and plumbing were renovated or replaced in 2000.  The 6,100 square foot shelter housed a cat room, puppy area, large kennel, offices, kitchen, laundry, restrooms, storage rooms, holding room for after-hours drop-offs and a medical-surgical room.  A two-truck garage, 20’ X 16’ storage shed and a 60’ X 50’ fenced outside area for holding of animals were also on site.

A Commitment to Community Service

A TLC Fund was created in 2003 to raise the monies necessary to pay for life saving surgeries and other services.  With renewal applications for annual dog licenses through the Beaver County Treasurer, dog owners are asked to donate an additional $1.00, which is specifically dedicated 100% for medical services and treatment of stray and unwanted animals coming into the shelter.  A great many animals have received care made possible by donations to the TLC Fund.

In 2005 the Society hired Dr. Bryan Lohr as the staff veterinarian.  With his addition, shelter animals received professional comprehensive medical and convalescent care on a daily basis.  The medical services provided eased the suffering of countless animals and saved many lives.  Our ability to provide veterinary services to shelter animals has increased the average stay at the shelter from 48 hours several decades ago to almost unlimited holding periods today.  In addition, immediate medical care makes the animals more attractive to potential adopters and has directly impacted the adoption percentages referred to above.

Leading the fight to combat the animal overpopulation problem in Beaver County, the Beaver County Humane Society has spayed/neutered more than 50,000 animals since 1972.  Due largely to this effort, animal intake at the shelter has drastically dropped from about 15,000 animals per year in the 1970s and 1980s to the over 4,000 animals that currently receive comfort and care each year.

The Board of Directors, administration and staff of the Beaver County Humane Society are extremely proud of the Society’s progress and accomplishments but recognize the need to continue to address the challenges facing animal sheltering in the 21st century.  The Board’s plan to construct a new, modern, state-of-the-art facility came to fruition in February 2013. The new facility positions the Beaver County Humane Society to carry out its mission into the future. 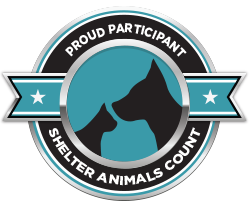 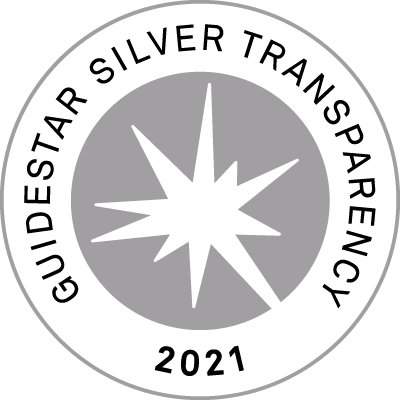 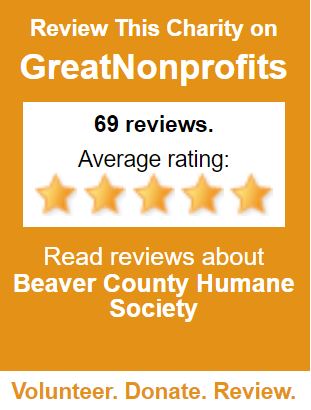